When your tweets are favored by the algorithm, you have an improved chance of being seen by those your brand is built to serve.

Because social media algorithms control the way information is displayed on platforms, knowing how to work the algorithm is your ticket to winning against competitors.

According to data from Twitter itself, there are currently 217 million daily active users on Twitter. While the user base may not be as big as TikTok today, people still regularly use Twitter to obtain industry news as well as real-time updates from their favorite thought leaders and influencers.

Twitter is the place to be for a fast turnaround of thumb-stopping, share-worthy information. But you need to know the algorithm to be at the center of the action.

At its core, the Twitter algorithm is built on personalization. A users’ home feed comprises tweets from accounts they follow as well as recommendations of other content Twitter predicts the user will enjoy. The way users behave on the platform acts as ammunition for Twitter’s content predictions.

This boils down to:

Currently, the algorithm fueling the Twitter timeline can be categorized into three main sections: ranked tweets, the “in case you missed it” section as well as tweets in reverse chronological order.

Ranked tweets appear at the top of the timeline. This is where Twitter shows the tweets the algorithm has determined to be relevant based on the above criteria. Ranked tweets can include content from accounts your followers interact with, even if you don’t already follow or interact with said accounts. If the accounts you follow have liked or replied to a tweet, those tweets can also appear in the ranked section of the timeline.

The “in case you missed it” section yields earlier tweets from users you regularly connect with.

These tweets appear when you skip past the first collection of ranked tweets.

Tweets in reverse chronological order encapsulate the most recent tweets from the accounts you follow. Tweets which gather more engagement rise to the top, while those with less fall to the bottom.

As with all social media algorithms, the Twitter algorithm uses machine learning to sustain itself. Because of this, even Twitter itself can’t be completely certain on the outcomes of an algorithm that is constantly evolving. There are, however, a few perennial factors that determine a quality tweet.

Tweet quality can be distilled to four main factors:

Engagement is a key piece at play in ordering posts on a feed. It goes without saying that posts are more likely to be prioritized if lots of people are liking, commenting and retweeting, etc.

Tweet relevance relates to whether the content resonates with target users. For a tweet to be deemed relevant, it must make the audience feel heard. Whether it provides educational insight, answers customer pain points or solicits comedic value, tweets must be part of a broader storytelling effort that connects brands with their respective audiences.

Richness refers to whether the tweet includes any rich media (e.g. gifs, videos). Tweets with rich media often encourage more engagement because they make posts more attention grabbing, provided that they’re relevant to the tweet and the account posting.

Finally, timeliness encapsulates whether a tweet was posted recently. A tweet is more likely to appear at the top of the feed if it has been posted recently. Timeliness also refers to peak engagement time. Brands can garner greater visibility when they post at a time when their target audience is most active.

Now that you know the anatomy of a top tweet, learn the strategies to bring top tweets into your arena.

Here is our roundup of the best ways to tweet your way up:

Twitter prioritizes accounts that post relevant content. When you include retweets of top posts into the mix, it can help boost reach because it connects your brand with the audiences of the high-performing accounts.

Respond to all replies to tweets (ideally within the initial 2-3 hours after posting). It can be a great way to connect with your audience as well as identify potential leads.

Being at the center of the Twitter action is a pivotal opportunity to earn more exposure and community rapport. But tracking the success metrics across all your campaigns is such a headache. You have to dig deep into the native platform and then propagate the relevant metrics across multiple other reporting touch points. Not fun!

When you connect all your accounts in the Digivizer platform, you can enjoy instant access to the digital performance metrics you need at the click of a button. Seize a bird’s eye view of your digital marketing so you can readily pivot your way to success.

Sign up for free to experience the data-driven difference. 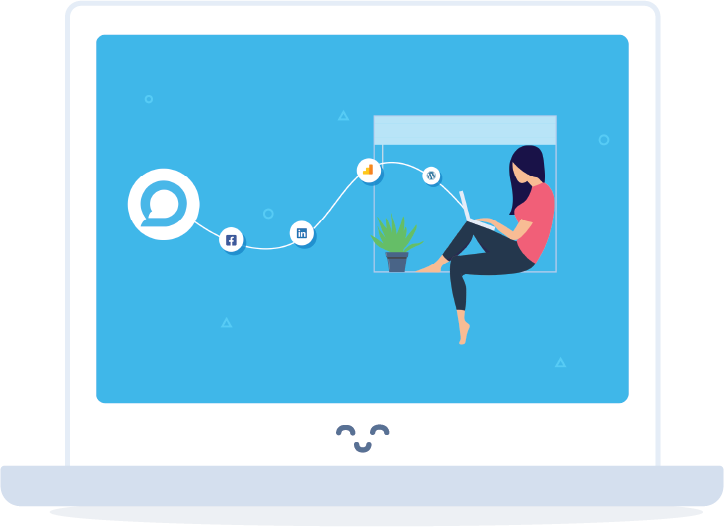 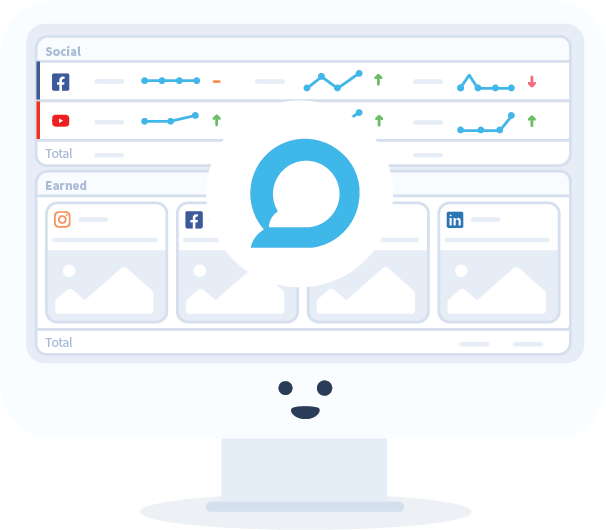 The Secret to TikTok Marketing

What is social media analytics and why is it important?

How can PPC marketing help your business?

Subscribe to receive the latest digital marketing insights, news, and tips & tricks to grow your business.

By proceeding you agree for Digivizer to send you relevant digital marketing news, tips, tricks, product news and offers by email.